SFRM involved creating six large and colourful murals on three buildings in the depths of the Dumfries and Galloway countryside and three more in the urban hearts of Glasgow, Berlin and Newcastle.

All have now been completed and the public are invited to enjoy six very different artworks in vividly contrasting locations. The project is part of Scotland’s Year of Innovation, Architecture and Design and is also intended to shine a spotlight on Spring Fling – Scotland’s premier open studios contemporary visual art and craft event, which is run by Upland.

Guests at a special launch event at The Lighthouse, in Glasgow, saw a short film about the making of the murals and had the chance to meet members of the international arts teams that collaborated on SFRM.

Among those present were the SFRM lead artists and project managers, Amy Whiten and Ali Wyllie, of Glasgow-based Recoat arts agency.

Clare Hanna, Upland Director (maternity cover), said: “This has been a huge achievement – with artists from across Scotland and Europe working together to create large, colourful and fun artworks in some of the most sparsely and the most densely populated places you can think of.

“Dumfries and Galloway has an amazing artistic community and one of our aims, through projects like SFRM and the Spring Fling weekend itself, is to provide a showcase for all that talent.

“We hope that people in Glasgow, Berlin and Newcastle will enjoy the murals we have gifted to them. We also look forward to welcoming visitors from all across the UK and Europe to visit Dumfries and Galloway for Spring Fling, and to see our rural murals here, at the end of May.

“This was the biggest and boldest project that Upland has run since it was established last year and shows just how ambitious we are to spread the word about the excellence of visual art and craft in our region.”

The key theme of SFRM is “exchange”. This has involved exchange of places and sites and of skills and ideas, bringing together some high-calibre established and emerging artists from south-west Scotland with some of the best mural artists practicing today.

The Spring Fling weekend will see 94 artists and makers across Dumfries and Galloway throw open their doors to the public from 28 to 30 May.

Councillor Colin Smyth, Dumfries and Galloway Council Events Champion, said: “Dumfries and Galloway is the inspiration for many superb artists and craft makers and Spring Fling’s Rural Murals showcase beautifully the chemistry that can exist between artist and landscape.

“We may be a rural region but we are completely outward looking in our attempts to promote Dumfries and Galloway and welcome cultural tourists. The council is committed to creating the right conditions for artists to flourish here and I hope many people can take a road trip to visit this wonderful trio of murals.”

Paul Bush OBE, Director of Events at VisitScotland, said: “Spring Fling Rural Mural is an ambitious project to promote the expertise of the artists and makers of Scotland’s south west to a wider audience than ever before, and we are delighted to support the event once more in our Year of Innovation, Architecture and Design.

“We hope that, engaged by the murals in Dumfries and Galloway itself, as well as those in prominent positions in Glasgow, Newcastle and Berlin, as many people as possible are encouraged to make the trip to Scotland for what is set to be another outstanding Spring Fling event in 2016.”

The artists and the sites in Dumfries and Galloway:

The artists and the sites in the cities:

Spring Fling has close links with Newcastle, Berlin and Glasgow, having previously held events and exhibitions in all three cities. 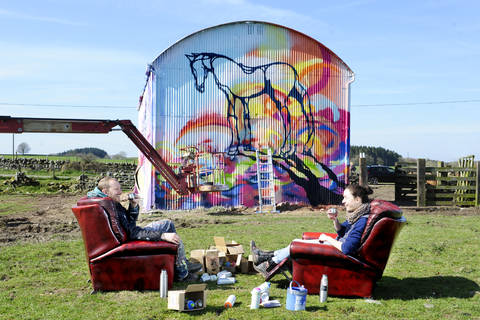 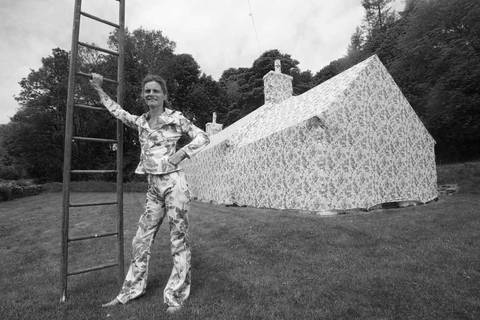 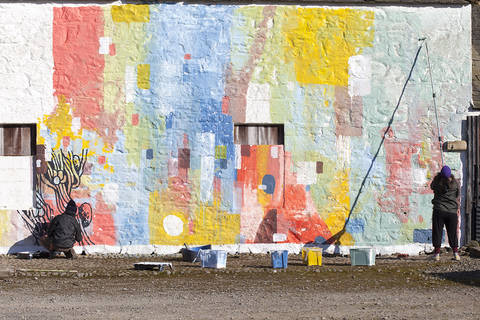 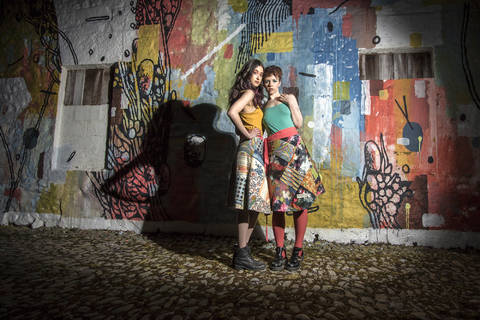 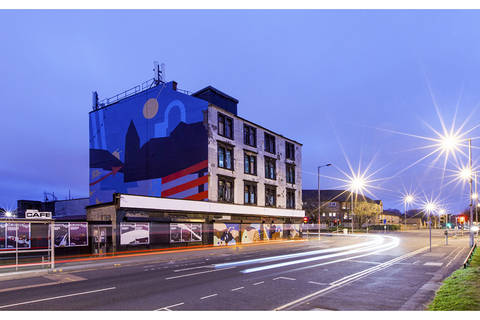 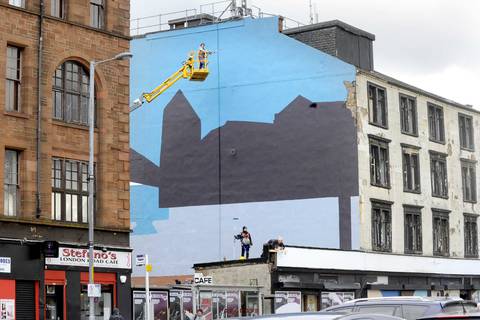 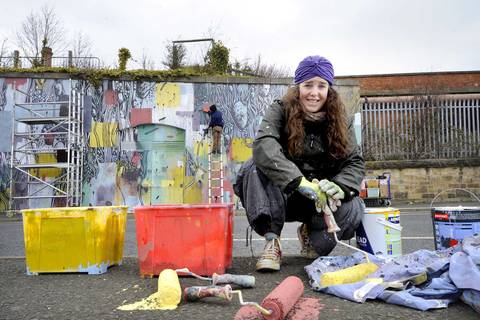 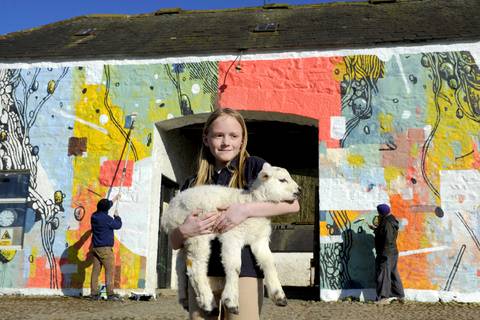 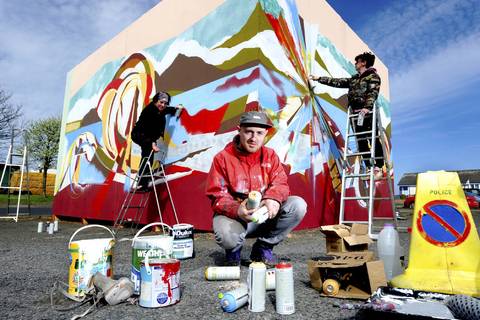