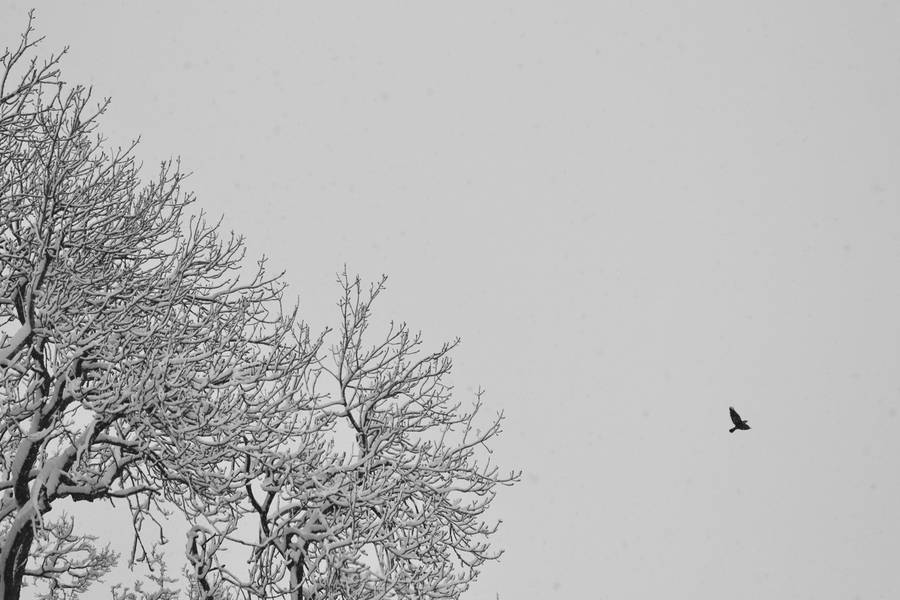 Only small traces of the chaos of the combined forces of the Beast from the East and Storm Emma remain and thankfully it is now possible for me to have a cup of tea without altering my normal brew with coconut milk or reverting to frost burnt bread at the back of the freezer in the desperate search for carbs. First world problems!

The cold spell since January has afforded me some great investigation opportunities, either by being indoors knee deep in research papers or outdoors knee deep in snow and translating my thoughts out onto the monochrome landscape.

In a previous life I was an equity analyst in the City of London which has resulted in my creative practice being very much research driven. The drive to get to the truth of the matter or the emotional veracity, if there is such a concrete thing, results in an extensive squirelling through academic papers and reports combined with the tussling in my mind of the validity and worthiness of creating work for public consumption. It can be a hellish but incredibly enlightening process.

The research development for the residency at Caerlaverock has proven to be the most difficult research project I have ever undertaken. Firstly, the audience….always remember your audience! I have genuinely never come across such a diverse but incredibly intellegent and commited group of people…truly terrifying, what can I add?  Secondly, the subject matter. For anyone who knows my work, I tend to dabble on the dark side, examine and expose subjects that are not easily digestable or matters that have an element of taboo or uneasyness. My interest in observing the Whooper swans at Caerlaverock pivoted around two aspects, the continious absence/presence cycle of migration and the current environmental impacts on the breeding and survival of this Arctic species. Thankfully, for all those who are invested in this incredibly charasmatic bird, I discovered that the Whooper is extraordinarily robust and looks set to withstand the challenges of the changes in their environment as a result of climate change relative to more vulnerable species.

This brings me onto the third challenge. Perception of climate change is varied. Ranging from outright cynicism to absolute commitment to change in lifestyle. As well as absorbing academic research I have been actively engaged in conversation with the public, scientists, environmentalists and politicians to try and guage the perceptions and reality of what is being witnessed in the local environment at both Caerlaverock and Dumfries and Galloway. It is my intention that the body of work presented at the end of the residency will share my journey and the understanding gained through this invaluable experience as well as sharing the knowledge of others.

I feel I have pushed the limits of a “blog” in terms of text versus images, so will end with a video still from a short film of a swan feather on ice and a manipulated snow laden tree that reminded me of old master etchings that were captured during January's snow fall. 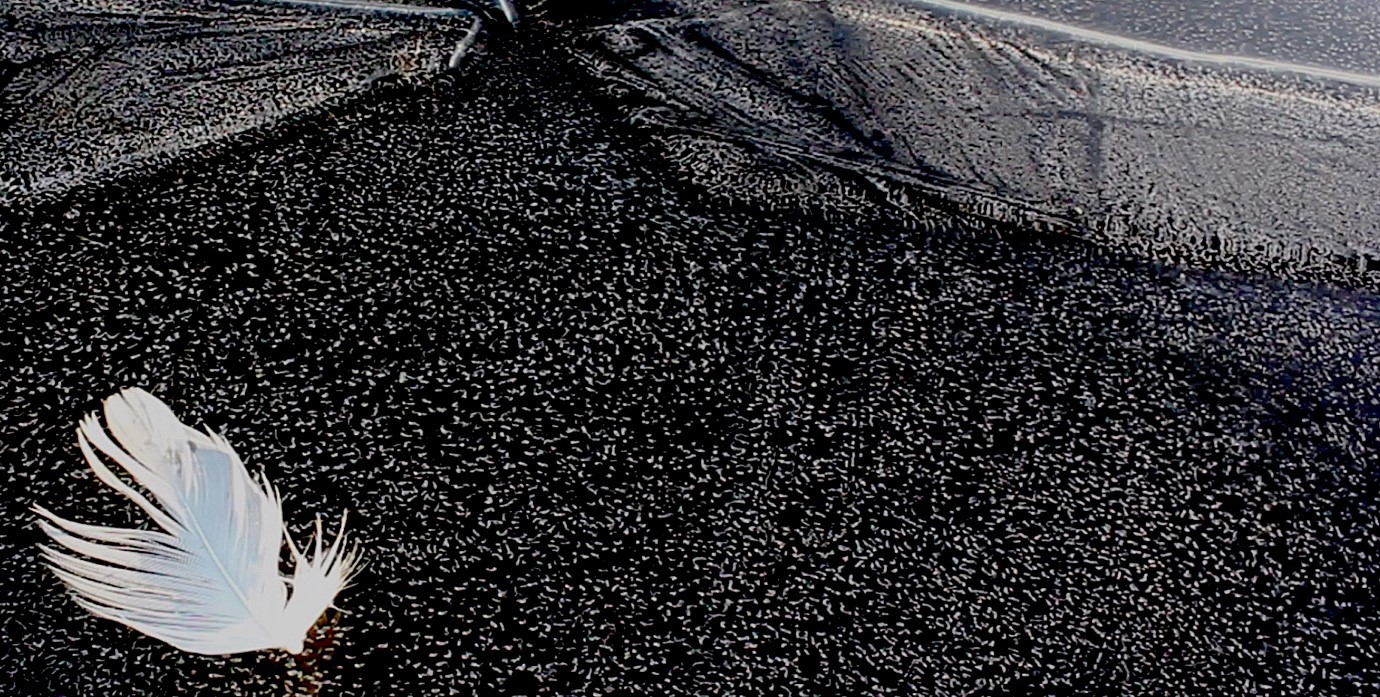 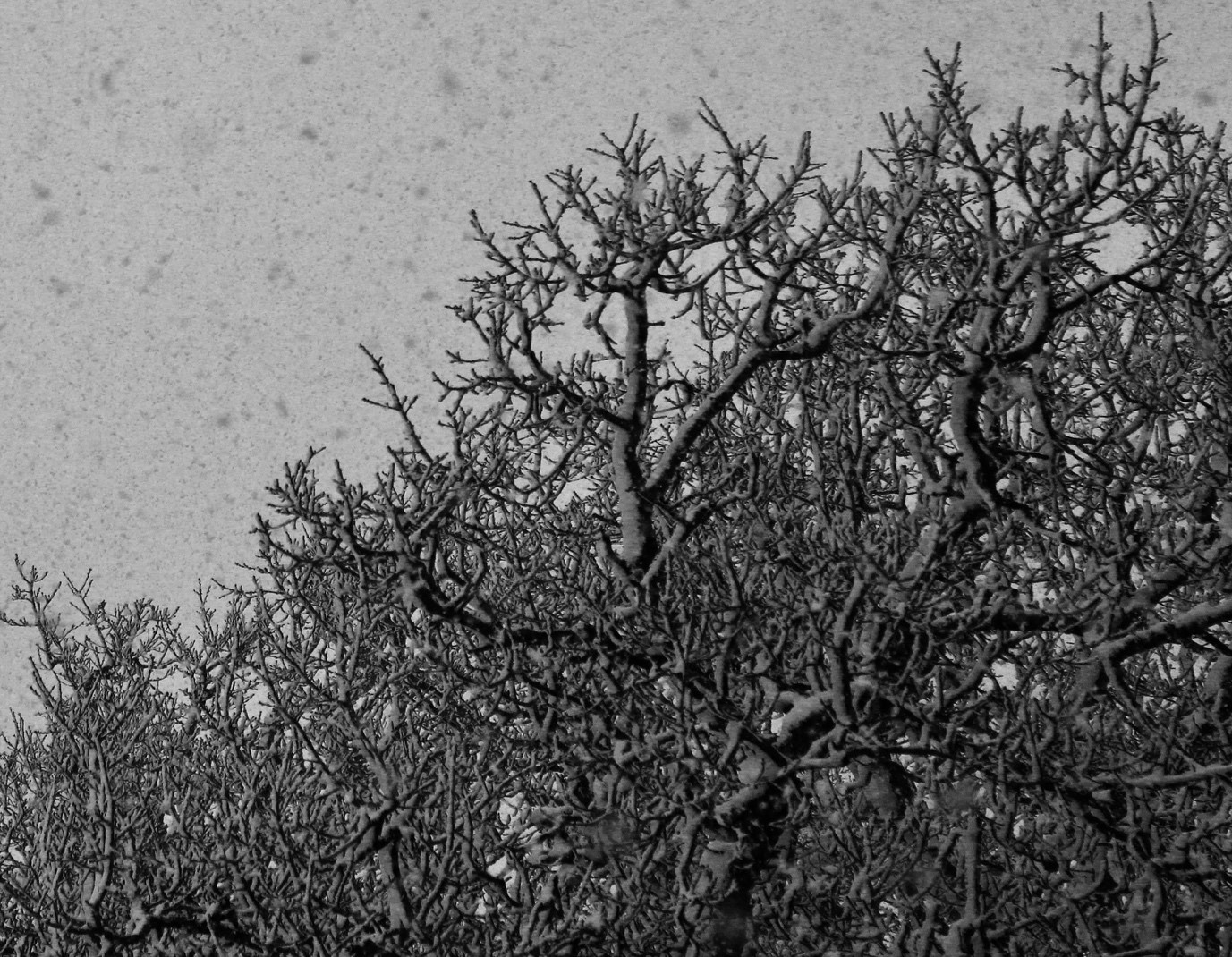 Whilst I was out shooting, the work of Dante’s frozen inferno kept coming to mind and as such I would like to leave you with this interpretation of his work.

The hottest places in Hell are reserved for those who in time of moral crisis preserve their neutrality.