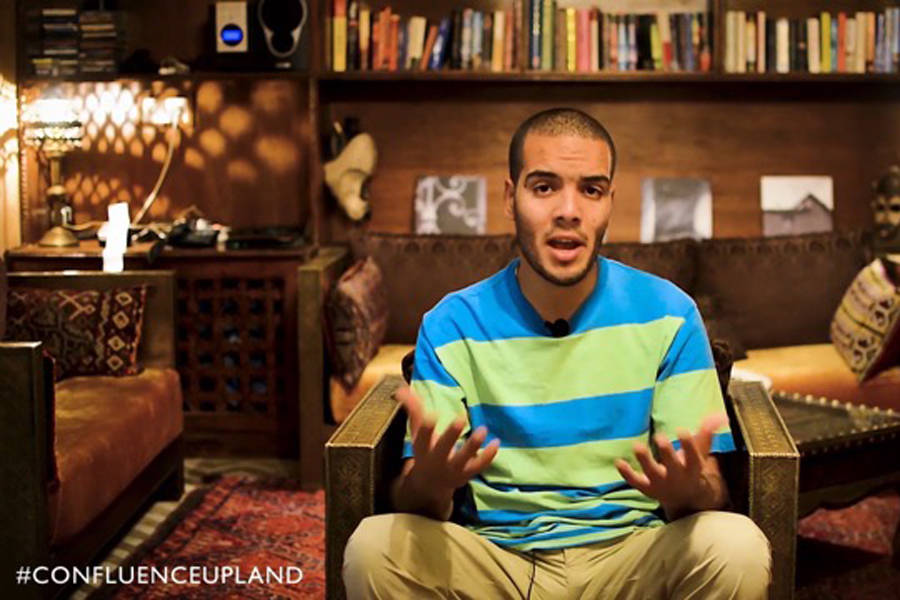 This year my Spring Fling studio had a wonderful added dimension due to Confluence.  On Saturday evening (and again on Sunday and Monday), I invited Anne to join me at studio 49 to give a performance from her collection of stories. 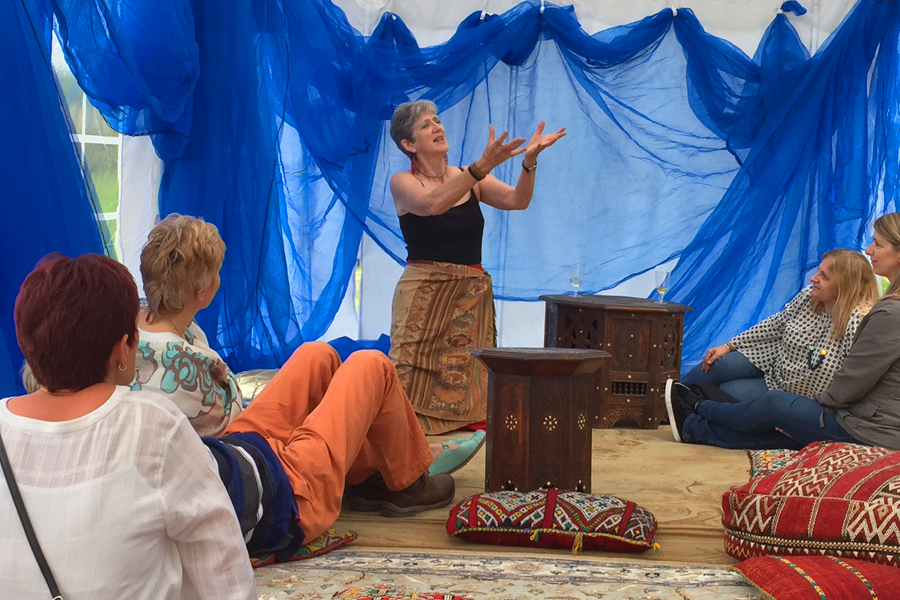 A large tent was set up in the grounds of Abbots Tower where lots of rugs and cushions and low tables were placed for the audience to relax and listen in Bedouin style.

Anne told stories, both of Celtic myth and Arabian legend and as there were no children around on Saturday evening she left in some of the more gruesome details, shocking the audience.

Everyone then moved into the studio to watch the video that Houssain made of Mehdi telling his wonderful Arabian story of The Three Sons and the Three Chests. 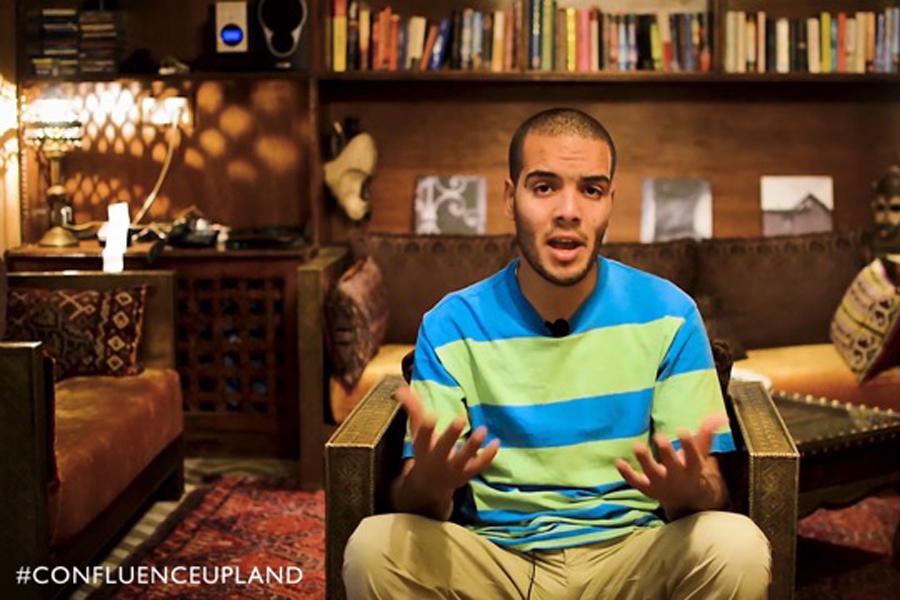 After a short talk about Confluence and the stories being told, Anne finished with a last Celtic story The Daughter of King Ron.

Over the weekend many visitors to the studio enjoyed the stories by both Anne and Mehdi and learned about the Confluence journey so far.

In the gallery at Studio 49, there were also new photographic works on display, by Houssain and I, each image focused on one of the seven themes, which were listed in the last Confluence blog post.

Here are a just a few from the collection… 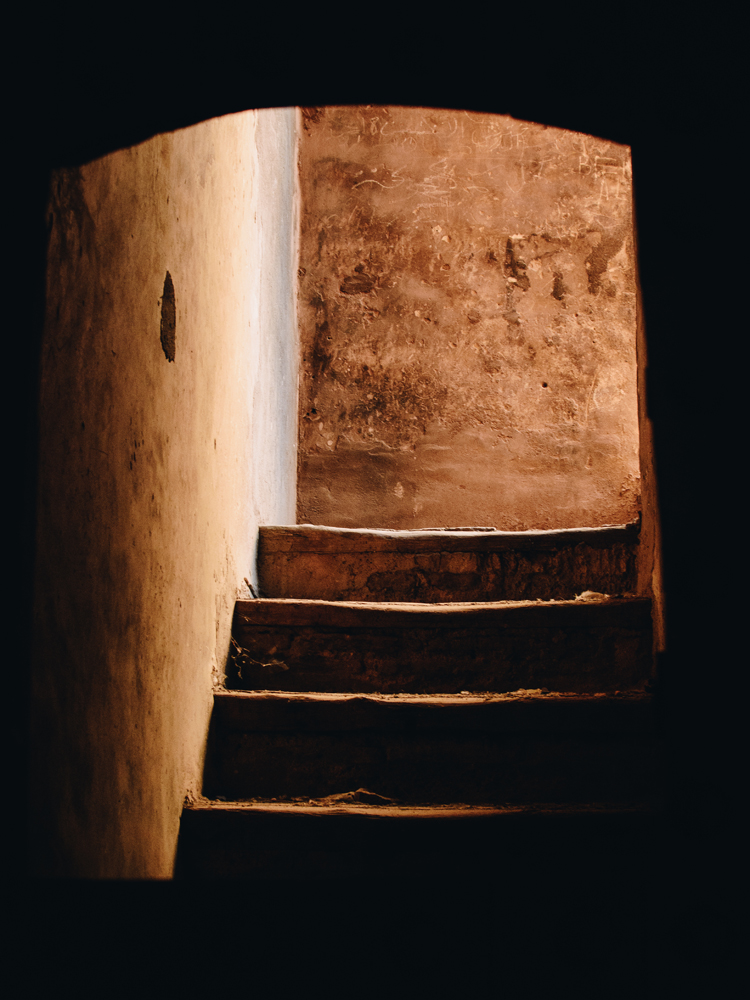 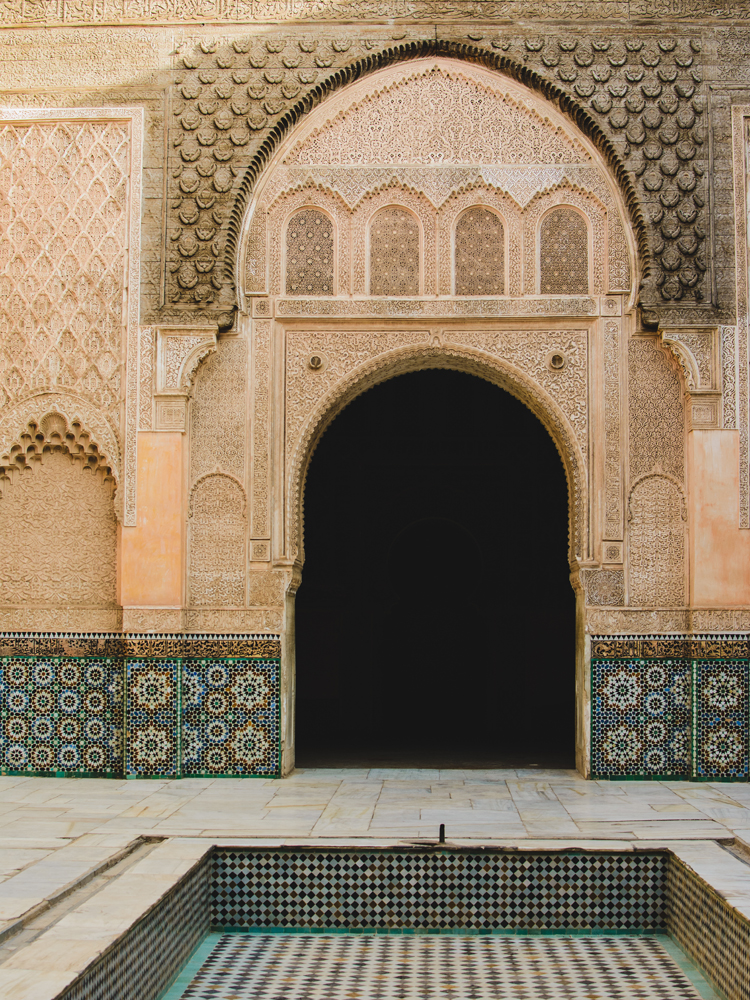 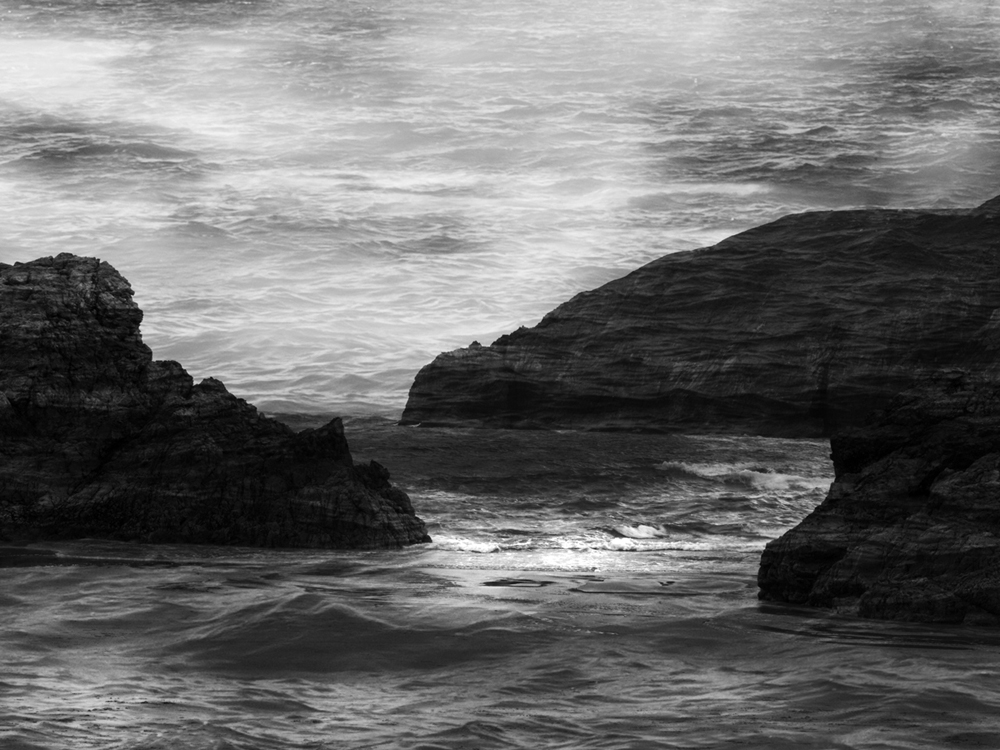 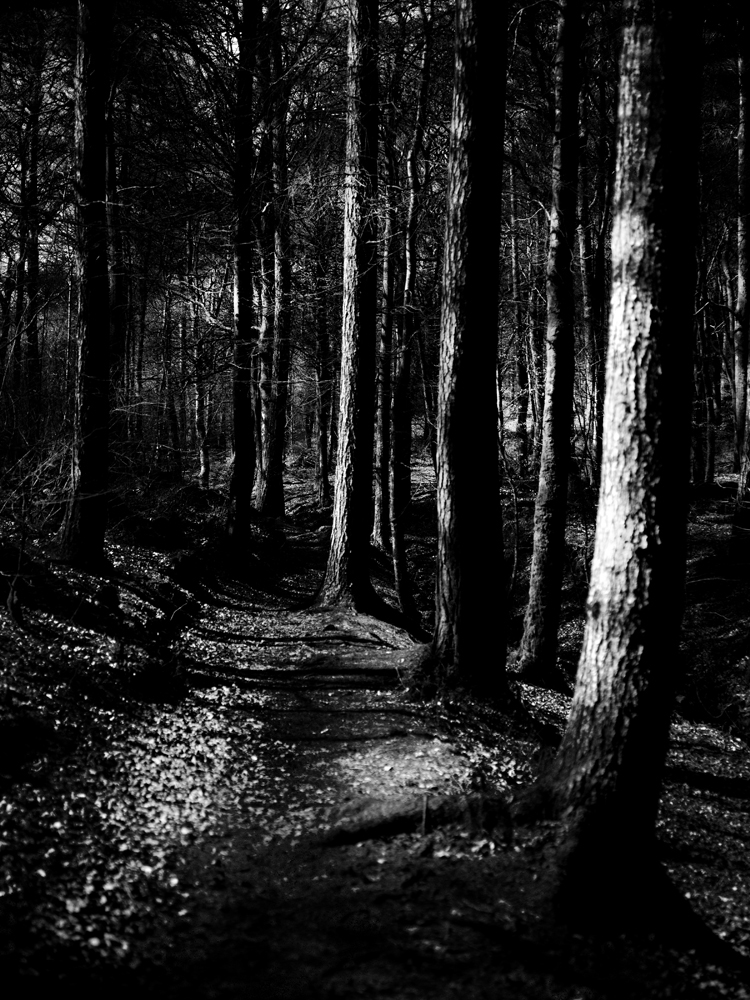 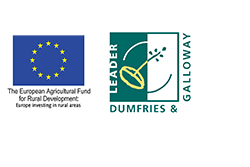