Exhibitions in the run up to Spring Fling: our journey to take quality contemporary art and craft outside Dumfries & Galloway, to attract new national and international visitors in.

It all started with an ambitious idea, backed by our artists, makers and supporters.

In August 2013, our ‘Going National’ Kickstarter Crowd Funding campaign successfully raised over £3000 from 79 backers from around the UK. Over 20 artists and makers in Dumfries & Galloway donated their work as pledges for the campaign.

This was the start of a long journey for us to take quality contemporary art and craft outside of Dumfries & Galloway...

In 2014 and 2015, we worked with partners from cutting edge contemporary art venues to established commercial galleries, these included: 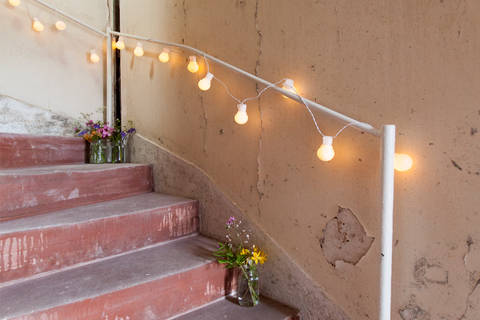 Scotland’s premier open studios weekend turns 15 and takes art, craft and design from Dumfries and Galloway to the Cotswolds